Cyprus is the third island by extension of the Mediterranean Sea after Sicily and Sardinia; it is located south of the Anatolian peninsula, a short distance from its eastern coasts. Its climate is Mediterranean on the coast, with rainy winters and sunny summers, while in the inner plains, where Nicosia is located, it is mild with very hot summers and much lower temperatures in the mountainous areas.

Along the coasts of Cyprus, in January there are average temperatures around 11-12° C, abundant rainfall occurs generally in the months between November and February. Winter alternates between periods of bad weather and sunny and warm days.

The long summer that goes from May to October is very hot and has a fairly high humidity level in some places, but to make the suffocation bearable there is the constant presence of breeze. The rains on the coast are not particularly abundant even if in winter there can be sudden showers.

To enjoy the sea of Cyprus we can consider the period from June until October. In these months, taking a bath will be really nice as the water will be warm enough, so you can take the most colourful costumes out of your suitcase and a hat for the sun, in addition to sunscreen lotions.

In the plain of the Mesaoria you can enjoy a milder but colder winter climate; the month of January records average temperatures around 9-10° C that go close to zero at night. On the other hand, the summer is very hot; in Nicosia, capital of Cyprus, during the months of July and August there is a maximum of 36-37° C; this hot area makes Cyprus the island with the warmest climate in the Mediterranean even though it is only valid for this region.

When the African heat waves arrive, Nicosia records temperatures in the months from May to October that can reach and sometimes exceed 40° C. Reason for this warm climate is the fact that the city is located in a closed plain between two mountain ranges that prevent the arrival of the breeze: to the north the chain of Kyrenia and to the south in the central part of the island the Troodos Mountains with Mount Olympus (1,952 meters high). In Nicosia throughout the summer it hardly ever rains and the precipitation trend in the area is similar to the coastal one with rains in December, January and February.

In Prodromos, located at the foot of Mount Olympus at an altitude of 1,300 meters, in winter it can also freeze and snow and in the summer the area can be subject to storms. If you plan to visit this part of Cyprus in the winter, you will need to pack clothing suitable for the mountain environment; so do not forget sweaters and sweatshirts, jacket and cap, while in summer you will need a light jacket and a good pair of trekking shoes for your walks.

Considering the climate of Cyprus we can indicate as best time to visit the cities (and in particular the archaeological sites like Pafos or Kourion and the Byzantine monasteries) the period that goes from mid-April to mid-May and from mid-October to mid-November, when daily temperatures are attested around 20-25° C, and the nights are cool. We advise you to bring an umbrella with you because some precipitation is not excluded.

If, on the other hand, you are interested in visiting the Nicosia plains and are afraid of the heat, the best season is spring which, in addition to giving you long days, will also allow you to admire luxuriant vegetation in bloom. But the nights are colder, so it is advisable to have some warm clothing with you. The summer climate of Cyprus allows sunbathing lovers to sunbathe all year round.

Considering that the beach season is quite long enough to end in mid-October, if you want to take advantage of the sea - which is still a bit cold in May - you could organize your trip in June or September which are less hot months than July and August, bearing in mind that however in the central hours the temperatures could be very high especially if you leave the coast for some excursions. 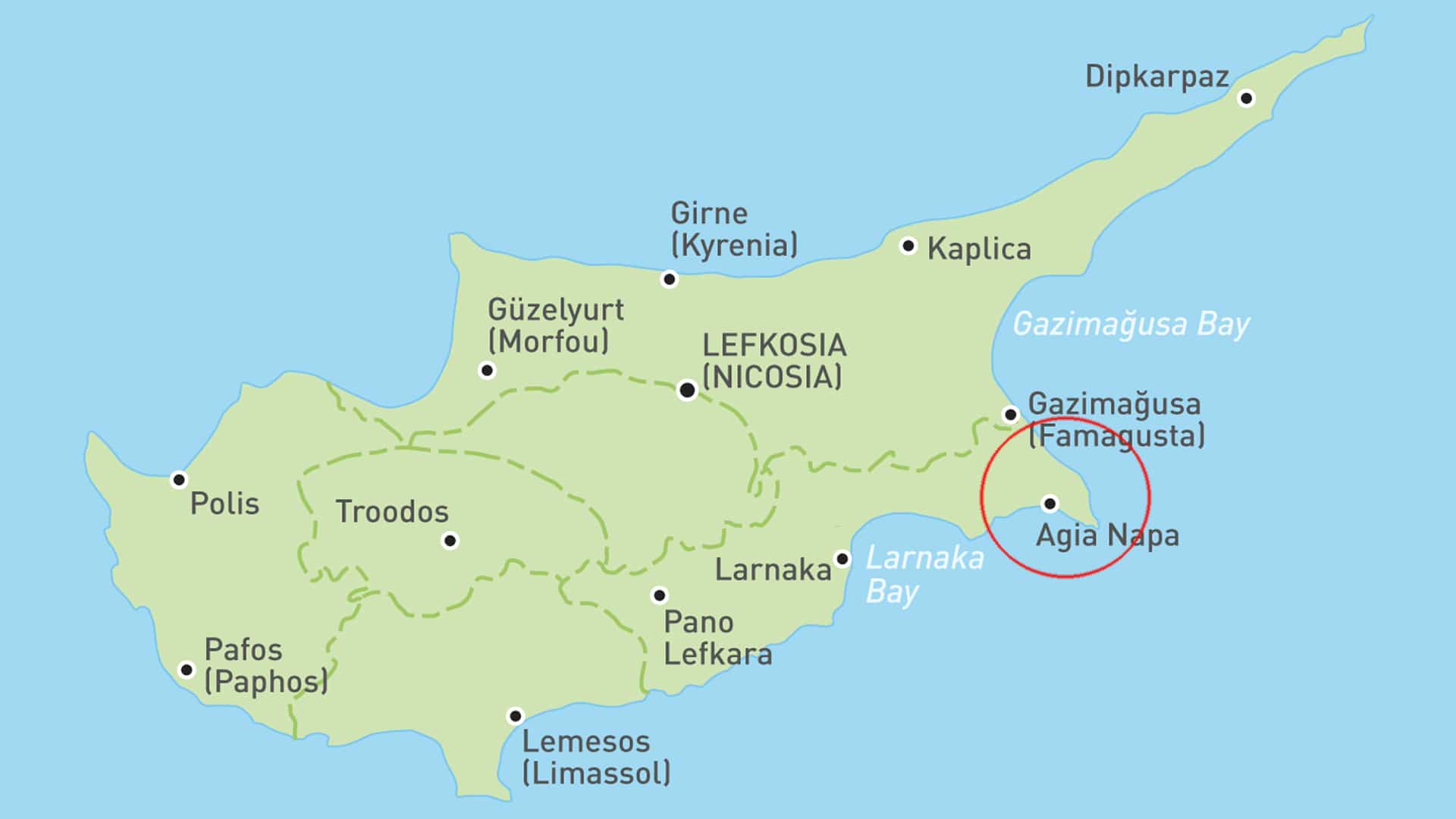 The spectacular nature of Cyprus, however, lies primarily in its beautiful beaches and crystal clear sea. Not everywhere, however, you will find Caribbean beaches. The best area is the south-east coast: from Ayia Thekla and Ayia Napa (the Cypriot Ibiza with nightlife and nonstop entertainm ... 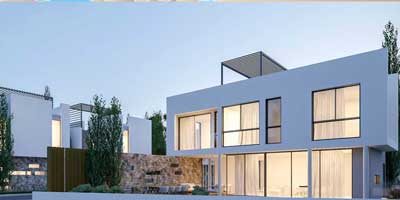 Holiday rentalsMake the most of your investment: from € 300 to € 2500/week (Based on various parameters: high / medium / low season, type of property, services, etc.)We will offer you the properties having the highest rental potentialPer ...